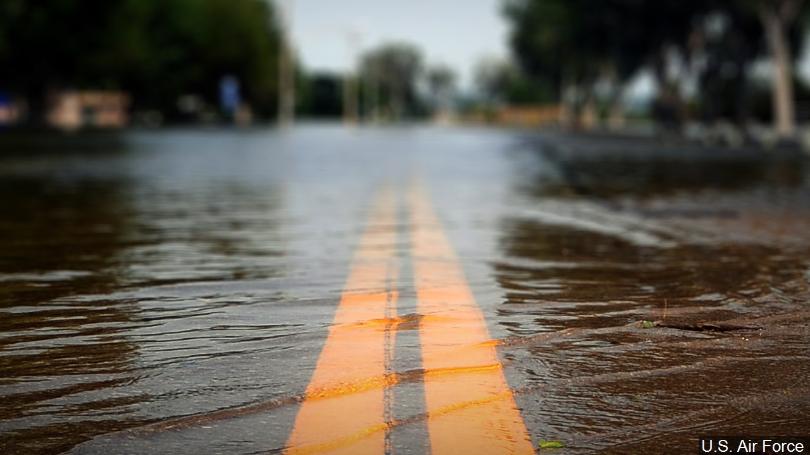 Home » So, why don’t you have flood insurance?

So, why don’t you have flood insurance?

It would be a far fetch to say that you have never heard of flood insurance; same goes for homeowner’s insurance, right?

So, why is it that we (the average consumer) assume that flood insurance is included in a typical homeowner’s policy?

Perhaps, it’s because some types of water leakage/flooding (those not caused by slow leaks or mother nature) are usually covered under the typical homeowners policy. Anything you may consider and “Act of God” that caused flooding is not covered by having only a homeowners policy. Hence, flood insurance.

It’s obvious why we chose to write on this topic. Hurricanes Florence has caused massive damage to cities and homes in both North and South Carolina and surrounding areas of the southeast as well.

Thankfully, Alabama was not affected by Florence this year.  Although, the state still ranks pretty high in comparison to the number of  claims made each year. In fact, the top three states with the most NFIP (National Flood Insurance Program) payouts, according to the Insurance Information Institute, are, most years, in the southeast. Alabama has held rank as high as #3 when it comes to payout on claims within the past four years. 2016 was a low year for the state with only 407 claims as opposed to thousands.

Why should you have it? Well, if you are in a flood zone, your reason should be quite obvious. However, it can be beneficial in the event of a hurricane, storm surge or any massive rainfall. Even if you aren’t in a flood zone, flood insurance is available to attach to almost any home policy. It is also considered inexpensive at approximately $200 per year.

Check out this video for some flood insurance myth-busting facts!

Flood insurance covers both the building and contents inside. But, that’s only when you have both dwelling coverage and contents coverage. For more information on the differences in flood coverage, check out our previous blog here.