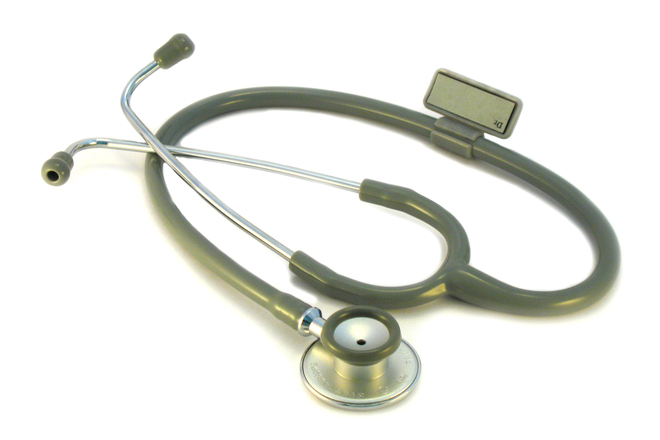 Specialized health-related workplaces can be easy instigators to a claim.

A new report published by the Nurses Service Organization or, NSO, found that malpractice claims against nurses are on the rise.

Nurses who had practiced at least 16 years made up 85% of those claims, but those with the largest indemnity payments ($70,171) had only been practicing three to five years.

Also, nurses with additional certifications and/or that worked in higher-risk areas were also more likely to be sued, particularly those working in the adult surgical field and aging services.

The financial consequences of lawsuits is becoming more expensive for veterinarians and their insurance companies. In the 1970’s the cost of malpractice tended to be no more than the market value of the animal and in the mid-1990’s lawsuits often settled between $5K and $10K, yet, in 2004 one man claimed $39,000 over a malpractice suit including his dog.

For a plaintiff (animal owner) to recover damages for injury to an animal, in an action based on malpractice, all the following elements must be proven by the plaintiff:

(1) The defendant or veterinarian had accepted the responsibility to treat the animal.

(2) The actions of the veterinarian, or lack thereof, did not conform to the professional standard of conduct

(3) The failure to conform to the professional standard was the proximate cause of the injury or harm at issue.

(4) The injury or harm resulted in damages to the plaintiff (not just the animal in question.)

Veterinarians are under no legal duty to treat an ill or injured animal. The decision whether or not to provide a service is an individual decision. A decision to not provide treatment is not malpractice.

Another specialized health practice, dentistry, has its own share of malpractice claims.

For dentists, the average fee for a first-year commercial policy for a recent graduate is $300 to $400 per year, and after five years, the fee will increase to about $2,000 per year, much like the risk of claims rise for nurses with additional designations.

Dentists, because they are hyper-specialized tend to have more expensive claims against them when something does go wrong. For example, $75,000 was rewarded in a settlement against a general dentist for mild injury to the facial nerve during second molar extraction and subsequent bone grafting.

Most new practitioners in any of these fields don’t think about insurance when beginning their careers. Yet, it is crucial that they assess their current and future needs to make sure they have the necessary insurance policies in place that will protect them from unforeseen illnesses, injuries, and accidents that could jeopardize their professional, personal, and financial well-being.