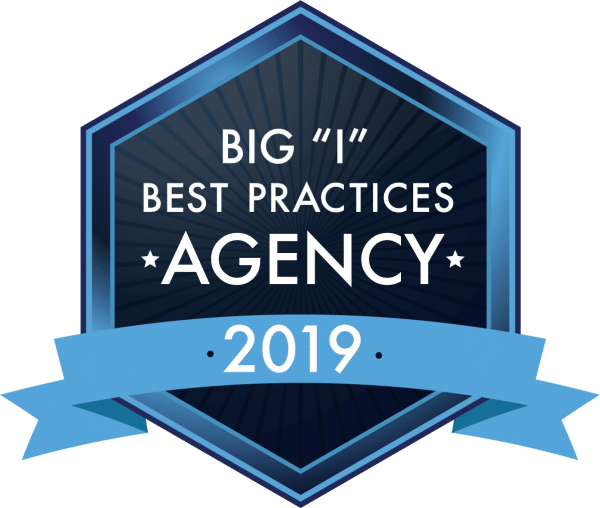 Starke Agency, Inc. is part of an elite group of independent insurance agencies around the United States participating in the Independent Insurance Agents & Brokers of America (IIABA or the Big “I”) “Best Practices” Study Group.

Each year since 1993, IIABA and Reagan Consulting, an Atlanta-based management consulting firm, join forces to study the country’s leading agencies in six revenue categories. The agencies comprising the study groups are selected every third year through a comprehensive nomination and qualifying process and awarded a “Best Practices Agency” designation. The selected “Best Practices” agencies retain their status during the three-year cycle by submitting extensive financial and operational data for review each year.

“This award, which has been bestowed upon us over 19 times, with 14 consecutive years, demonstrates our commitment to being relevant in the River Region and beyond for many years to come,” says Trey Starke, Starke Agency president and CEO. “When you are a peak performer in the largest distribution channel of insurance this makes a statement. Insureds are craving real, honest, professional local service. And that is exactly what we provide—a seamless hub for all of their insurance needs.”

More than 1,300 independent agencies throughout the U.S. were nominated to take part in the annual study, but only 267 agencies qualified for the honor. The agencies awarded are among the top-performing agencies in one of six revenue categories.

The Big “I” affiliated state association either nominates an agency or insurance company and qualifies it based on its operational excellence.

Initiated by the Big “I” in 1993, The Best Practices Study is the foundation for efforts to improve agency performance. The annual survey and study of leading independent insurance agencies documents the business practices of the highest performing agencies and urges others to adopt similar practices.