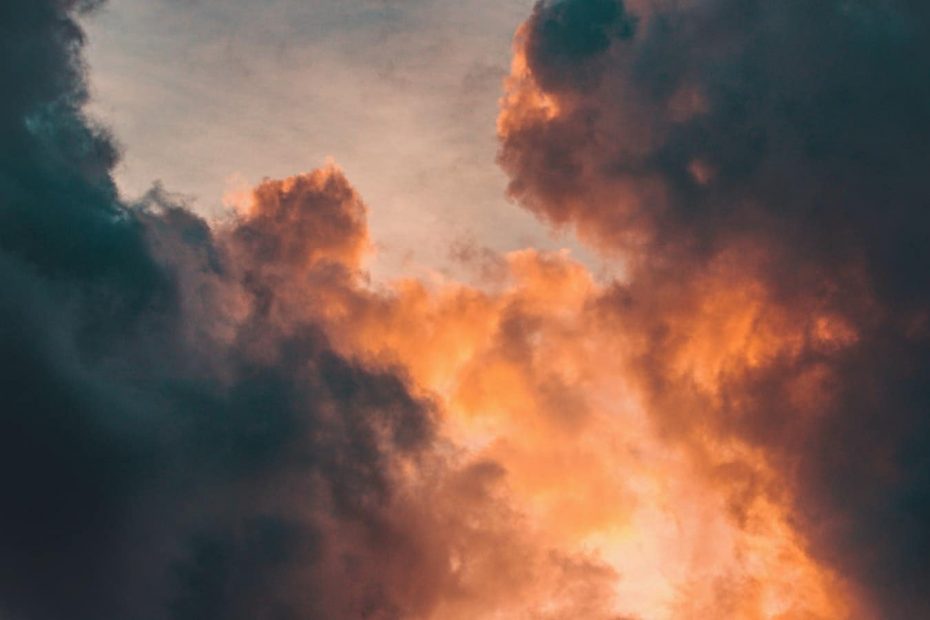 California wildfires cause $845 million in insurance losses this year so far”; a headline from just two months ago.

The current total? A whopping $6.9 billion.

Search crews have found six more bodies recently, bringing the death toll from the “Camp Fire” to 48 and the statewide total to 50. “A new lawsuit blames the fire on a major utility, Pacific Gas & Electric, for allegedly failing to inspect and properly maintain its power lines”, CBS News stated.

500 miles south is the Woosley Fire which isn’t proposed to be contained until Sunday. The Hill Fire has been mostly contained at 94%, up a large percentage from earlier in the week.

Many homes, cars and more have been beyond destroyed. There are many ways to contribute to those suffering from the losses in the fire. A couple of non-profits include:

American Red Cross: This nonprofit has opened shelters across the state to help evacuees. They also have an online tool that people can use to register themselves as safe so loved ones can find them.

California Community Foundation’s Wildfire Relief Fund: For 15 years, the foundation has offered aid to those affected by wildfires. Grants have gone to rebuilding homes, providing financial and mental health assistance and helping those affected to get medical treatment.